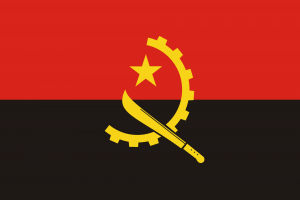 Meihuizen International provides shipping services worldwide – This page relates specifically to our ASL services provided to and from Angola.

Angola South Line (ASL) is a well-established and longstanding multi-purpose Shipping Line, serving ports in Southern and West Africa. With the Angolan Principal based in Luanda, and Meihuizen International as SA General Agent based in Cape Town, together provide the assurance and reliability of a dedicated shipping service

We also service ports outside of Southern and West Africa (Not provided by ASL) email us for more information.

ASL commenced operations in 1992 as a commercial shipping service, facilitating trade between Angola and Southern Africa, later to include its services to the oil and gas industry, becoming a preferred carrier to some of the oil majors and their service providers. 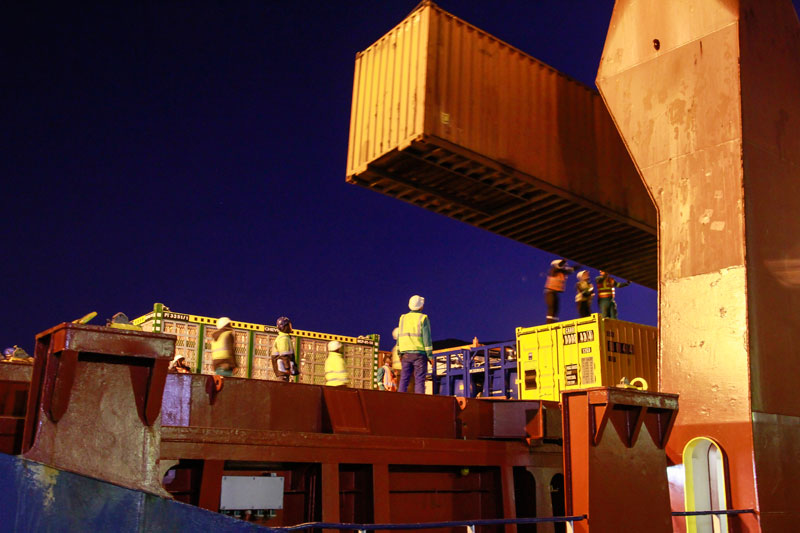 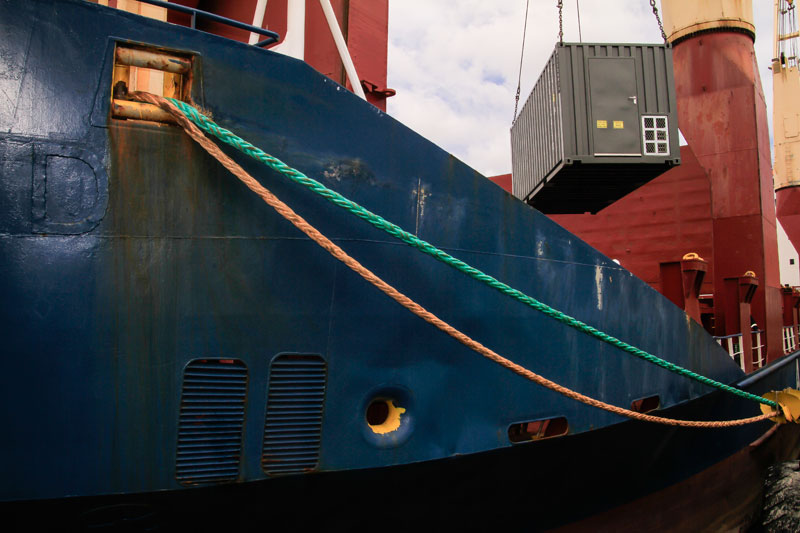 Having acted as ASL’s central head office for Southern Africa since its inception, we have acquired extensive experience and knowledge in coordinating cargo movements to and from Angola. – Maria Anderson (ASL Ships Agency Manager)

Have some questions already? Start some notes on an email while you continue reading: Contact us 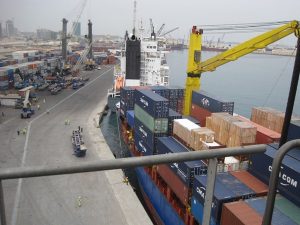 Angola South Line is mainly focused on the Angolan market and offers a service carrying cargo to Angola and back on a regular basis.

Angola South Line (ASL) has two multipurpose type ships in its service, each ship is capable of carrying approximately 3700 metric tons of cargo.

Local expertise is provided, supplying us with close links to the local industry, and main port terminal operators in most Angolan ports.

ASL provides clients with an extensive list of value added services which include but are not limited to:

Meihuizen International is the best in the business: Contact us 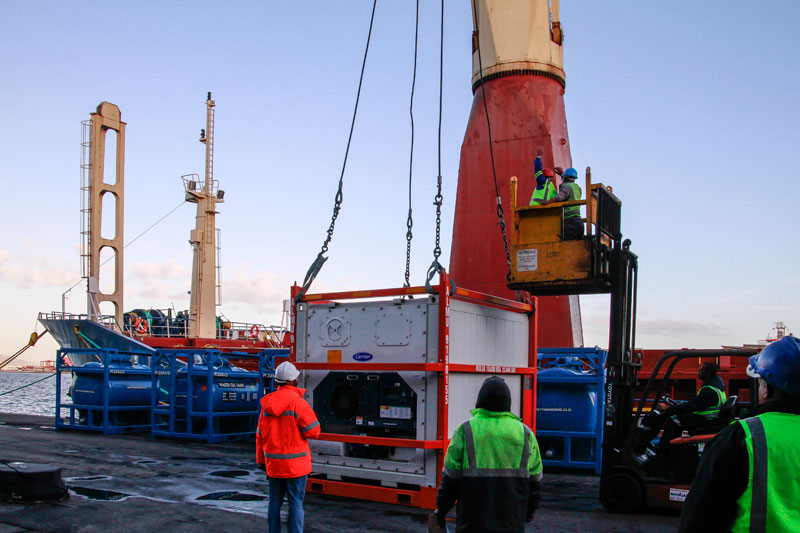 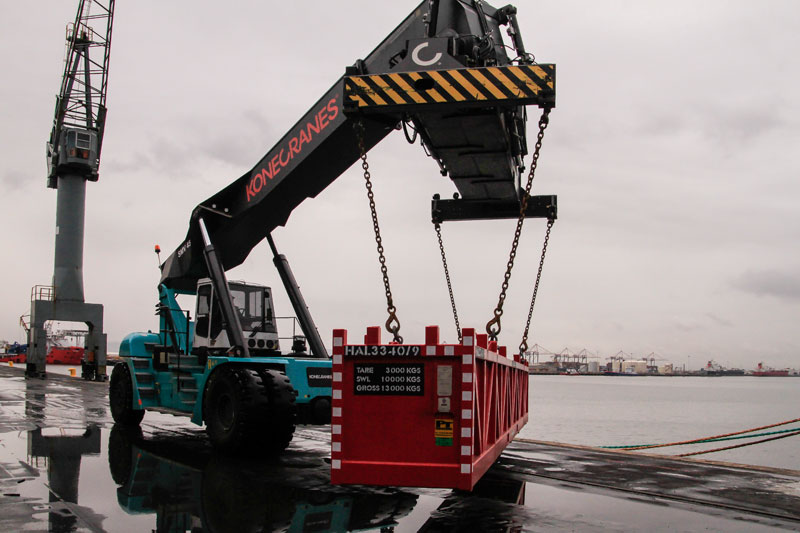 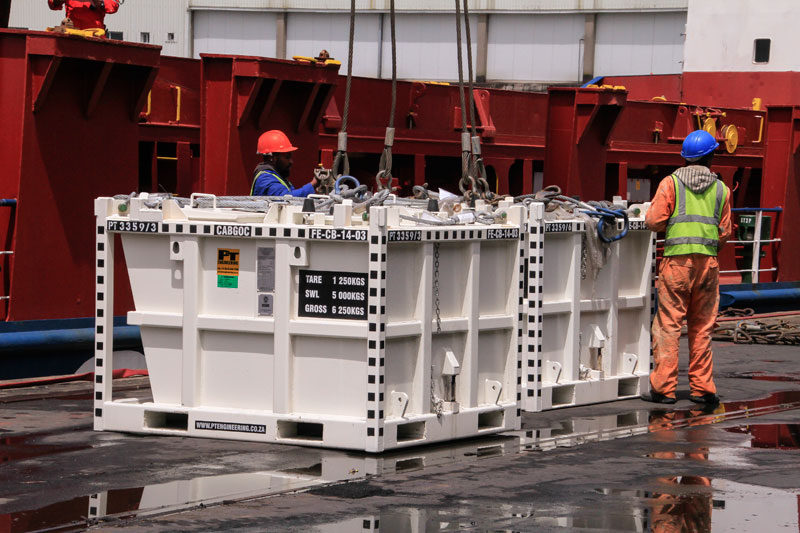 ASL covers Angolan ports and Southern Africa ports but expansion of the service has taken it further north of Angola i.e.

and other West African ports.

Through the long term working relationships that Angola South Line has established with the terminal operators where the vessels call at, we at Meihuizen International are able to provide our customers / clients with personalised service and assistance, when loading & discharging their cargoes.

Angola South Line main port of call in South Africa is Cape Town, but will call other Ports that have sufficient cargoes (on inducement) such as Durban, Richards Bay, Port Elizabeth, etc.

On route to Angola we call at Walvis Bay whenever there is sufficient cargoes (on inducement) at this Port. 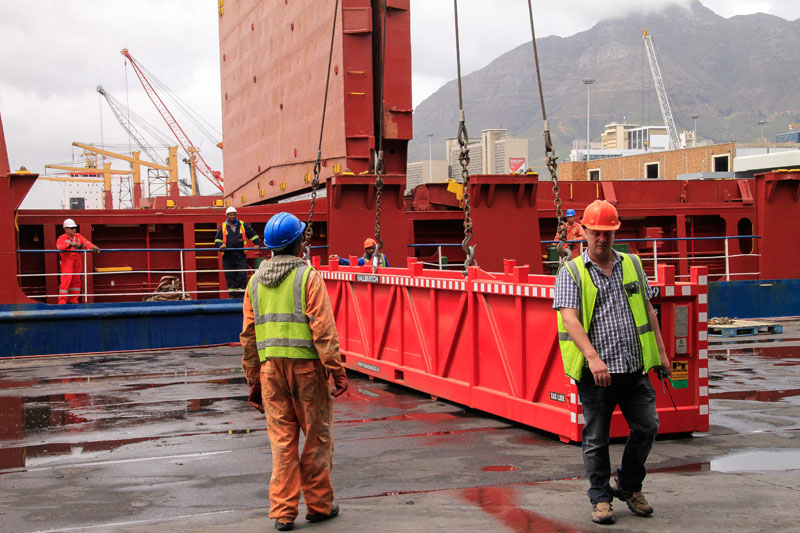 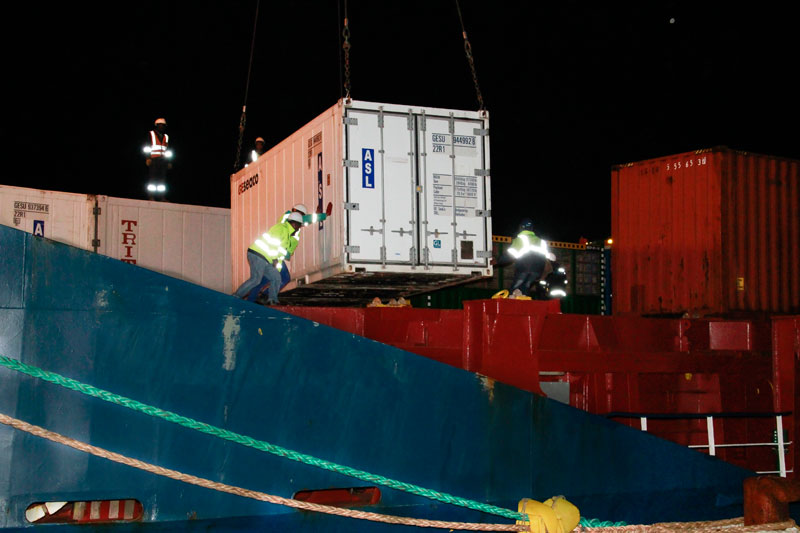 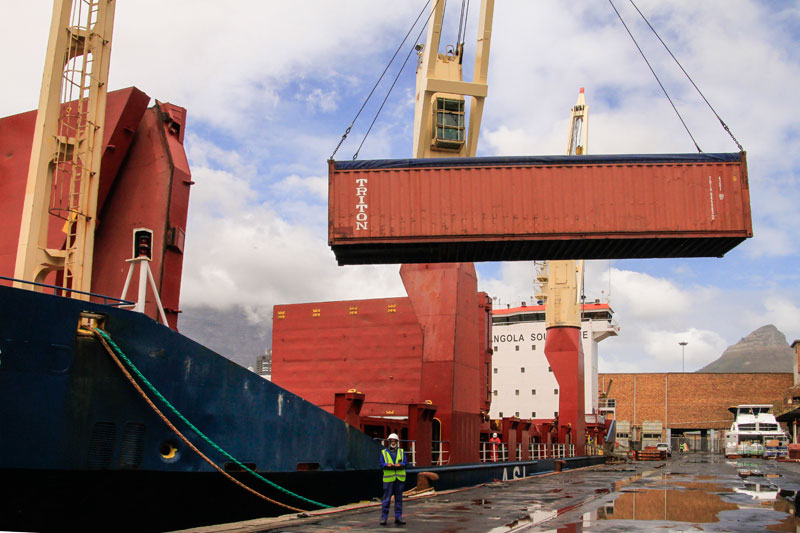 Through our connections with various shipping partners, ASL services customers not only from Southern Africa and Angola but also to & from the Far East, Europe & USA.

We are in a position to place equipment on the ground for our customers to be able to load at locations across the world and arrange shipments from the place of packing to final Port of discharge.

We have professionals taking care of all your documentary needs in transhipment ports for on-carriage to final destinations.

Email us now for a quick, personalised quote: Contact us

Angola South Line ships are specifically chosen for your trade route, they have the following capabilities:

We supply different types of containers to accommodate your specific type of cargoes: 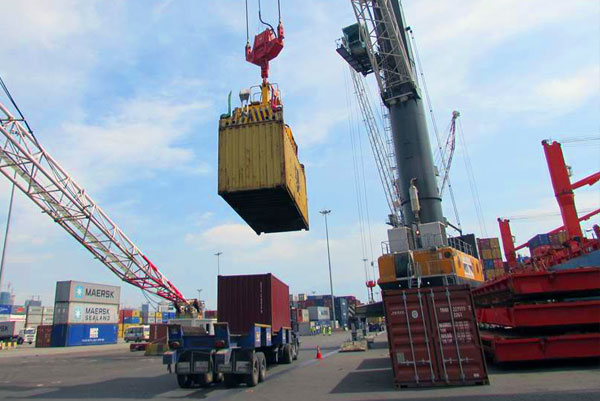 Break-bulk cargo – meaning all cargoes that are loose / standalone – for example:

Advice
Our freight departments can advise and assist you with your documentary requirements for both export and import requirements.

Carrier Haulage
We can offer you inland Carrier Haulage which means we can arrange Inland transport of your goods from your premises anywhere in Southern Africa for shipment to Angola.

Please contact us for any specific requirements, as we would be pleased to assist with any aspect of your freight movements to Angola